One of the more glaring aspects of this upcoming season’s World Cup calendar is the equivalence of speed and technical events for both men and women, a schedule that could, for example, lead to an overall title battle between the likes of speed king Dominik Paris, versatile rising star Marco Odermatt, powerful yet agile Alexander Aamodt Kilde, and defending champion Alexis Pinturault.

The men are scheduled to race 18 speed and 18 technical events, while the women are slated for nine races each across the four core disciplines. For the men, the downhills are surprisingly top heavy, with 11 in total, considering the addition of three double-downhills in Lake Louise, Wengen and Kitzbuehel.

Naturally, it presents an optimal chance for a true downhiller like Paris, the multi-talented veteran Lara Gut-Behrami, or possibly even the likes of a Vincent Kriechmayr or Corinne Suter, should they be able to ride a hot streak of downhill wins, to make legitimate runs at an overall title. However, at the same time, it appears that Petra Vlhova is primed to continue to perfect her downhill skills, while Pinturault can certainly grab super G points when necessary. Nevertheless, barring cancellations or race venues needing to be juggled, it appears, at least on paper, to set up equally for all.

In 2020-21, following a revamp of the schedule due to Covid-19 and three race cancellations, for men and women, including the speed races for both genders at World Cup Finals in Lenzerheide, the men skied 21 tech races to just 13 speed races, while the women took on 17 tech races versus 13 in speed. Certainly, cancellations played into the favor of overall title winners Pinturault and Vlhova, while grounding surges by runner-ups Odermatt and Gut-Behrami.

Swiss Ski president Urs Lehmann, one of the more outspoken critics of the schedule imbalance, is satisfied with the modifications to this season’s calendar.

“Things are moving in the right direction – we take it as a very positive development for the athletes and also in the sense of fair play between tech and speed athletes,” Lehmann tells Ski Racing Media. “Athletes like Marco (Odermatt), Lara (Gut-Behrami), Corinne Suter and others feel happy about the decision and I am convinced it is the right decision in the sense of our sports.”

For the second season in a row, the men and women are largely separated other than at the traditional season opener on the Rettenbach Glacier in Soelden, Oct. 23-24, in Zagreb, racing slalom two days apart Jan. 4-6, and naturally at the Olympic Winter Games in Beijing, Feb. 3-19 and World Cup Finals in Courchevel/Meribel March 16-20.

The breakdown of disciplines at some traditional World Cup resorts may seem somewhat unusual. For example, in Garmisch-Partenkirchen, there will be no Kandahar Downhill for the men in February, only two slaloms, following their return from the Winter Games, and in Kitzbuehel the super-G on the Streif has also been cancelled to allow for two downhill races. Kriechmayr and Paris will have to wait at least another year to defend their victories.

Adding to the challenge and rigors of a jam-packed World Cup schedule that encompasses 31 venues across 13 countries for men and women are the Beijing Olympic Winter Games, which will play out on the unknown pistes in Yanqing at China’s new National Alpine Skiing Center.

As was the case in PyeongChang 2018, and unlike at previous Winter Games, the men and women will race alternating speed and tech schedules with the men kicking it off with the Olympic downhill on Sunday, Feb. 6 and the women opening with giant slalom on Monday, Feb. 7. They’ll flip-flop speed and technical events over the second week in China, as events conclude with the mixed team parallel event on Saturday, Feb. 19.

After the Games and travel back to Europe, some racers may benefit from a brief rest, although not all, as two men’s slaloms in Garmisch and two women’s downhills in Crans Montana, are on the schedule that following weekend.

Glaringly absent from the World Cup schedules are Alpine Combined events, the future of the event perhaps in doubt, while two “parallel events” at World Cup Finals in the French Alps and a November return to Lech/Zuers for both men and women are on the calendar.

The Austrian organizers have highlighted the 2021 edition of the race in Zuers am Arlberg as “Alpine World Cup return to the cradle of alpine skiing after 26 years.”

“I was pleased to see Lech/Zuers maintained in the calendar, as last winter it was a well-run event that received very positive feedback from athletes, coaches and media,” said FIS chair of the “Parallel Events” working group and former Canadian downhiller Ken Read. “The organizers did an exceptional job to present an exciting event, good surface and well-presented race slope – and this brought the Arlberg Region, an iconic venue in the history of skiing, into the World Cup, which I felt was a very positive development for our sport.”

Considering the race calendar’s equal distribution among events, it would seem to bode well for a consummate all-rounder, although unless Mikaela Shiffrin and/or Vlhova incorporate more downhills into their repertoires – which both of them are very much capable of – or Pinturault, who was fifth in the combined downhill portion in PyeongChang 2018 and fastest in a Wengen training run in 2017, opts to add a few downhill races, it certainly appears to be a model of years past.

Hard to fathom that 17 years ago, Bode Miller opened the 2004-05 World Cup season with six victories in 10 races, including wins in each of the season’s four disciplines en route to his first overall title. The two-time World Cup champion outdistanced runner-up Benjamin Raich, who also raced four disciplines that season, by 194 points.

Undoubtedly, it certainly appears that the future, albeit with some level cross-over, will largely be speed skiers versus tech skiers competing for overall titles. 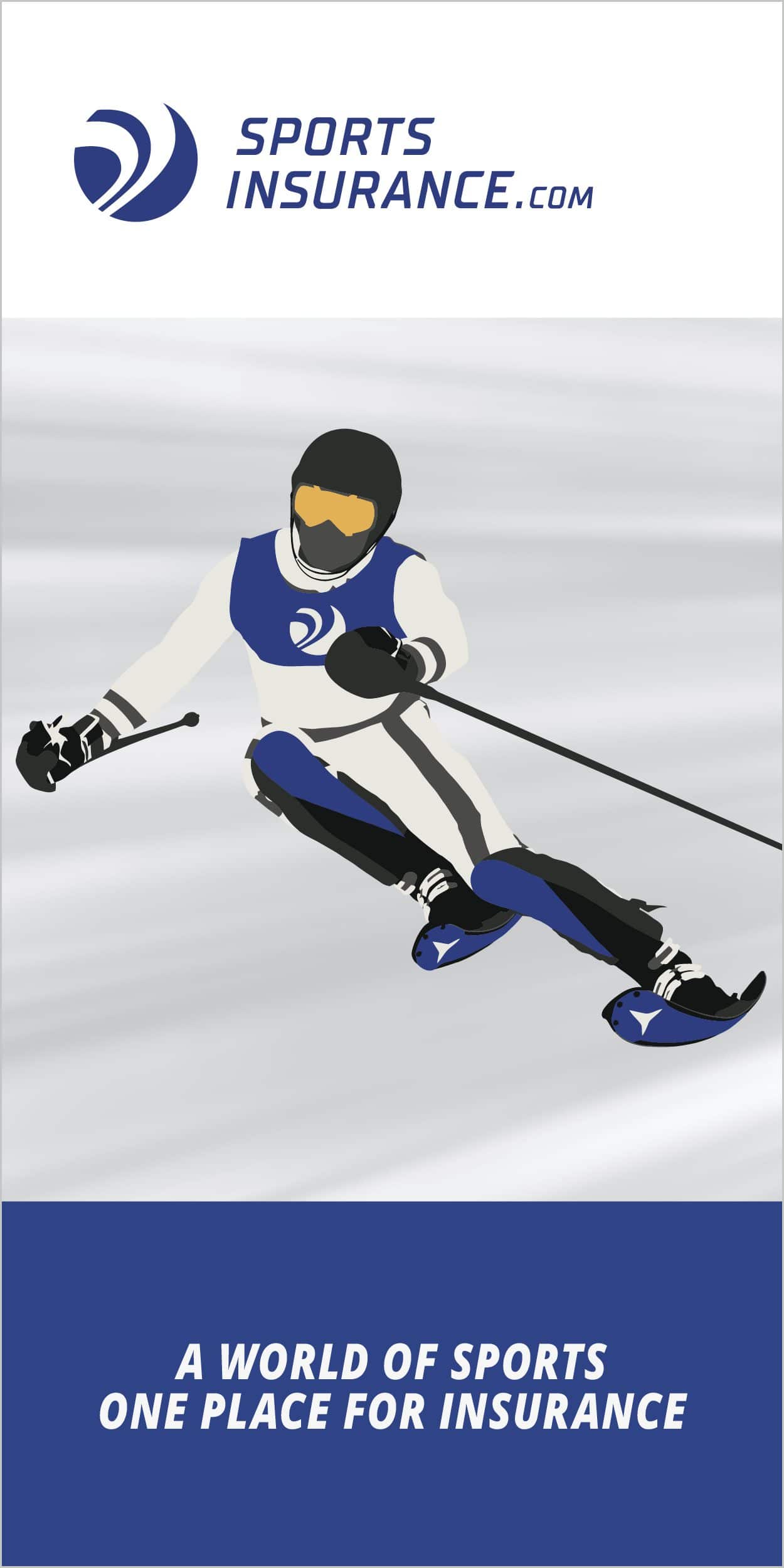