PARK CITY, Utah – The annual USSA Partner Summit wrapped up Thursday night, highlighting the successes of the past season as well as excitement for what is to come.

USSA’s Chief Marketing Officer Michael Jaquet led the Summit, discussing everything from partners’ returns on investment to television viewership numbers. Highlighting the event was the announcement of a U.S. Grand Prix big air skiing and snowboarding event to be held Feb. 11-12 at iconic Fenway Park in Boston, Mass. 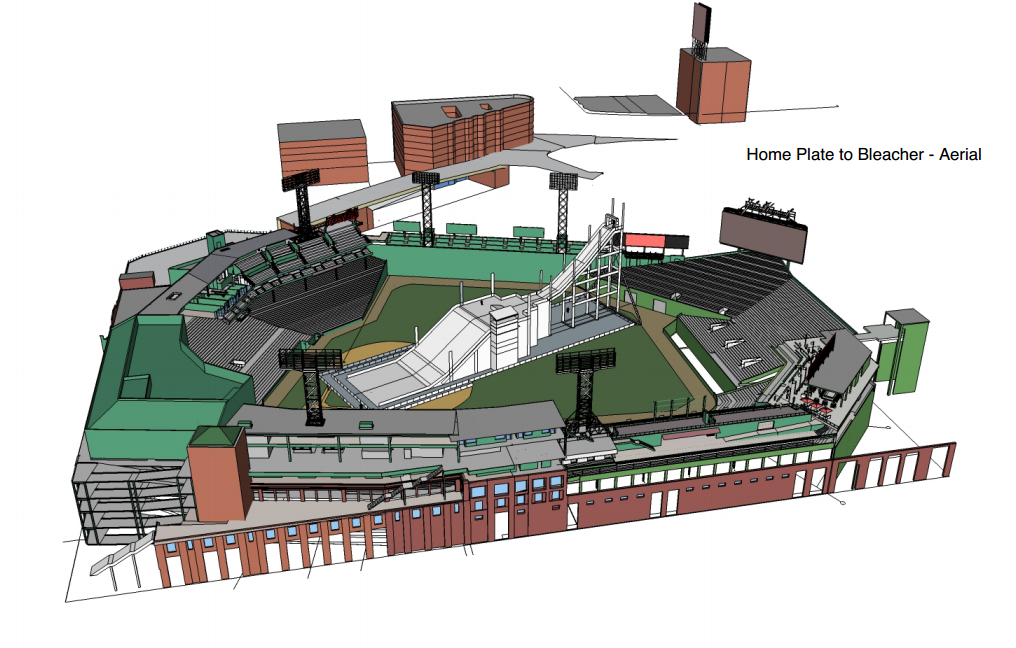 “Our intentions are to stage the biggest and best big air competition in the history of the sport at Fenway Park,” Jaquet said. Also highlighted was the uniqueness of the deal that was reached with Fenway’s owners. According to Jaquet, Fenway Sports and USSA will split revenue and costs equally, coordinating their marketing, advertising, and planning efforts.

“If you’re just renting the park, you’re not taking full advantage of their capabilities, which was the deal we do not want,” he concluded.

Shaw also discussed USSA’s new membership models as well as the recent acquisition of NASTAR, a deal in which Shaw sees enormous potential for exposing new people to the sport of ski racing, with over 65,000 individuals taking runs in NASTAR courses last winter.

USSA hopes to capitalize on the momentum gained in TV viewership this past season, with 23.7 million viewers tuning in to the sport – the most ever. USSA hopes to keep these viewers watching with such events as the Fenway Big Air, the 2017 FIS Alpine World Ski Championships in St. Moritz, and the 2017 World Cup Finals in Aspen, Colo.

USSA owns the television rights to these major events and sees the ability to control their exposure as the key to achieving their highest viewership numbers in history.

Following the numbers breakdown, Facebook’s Global Customer Marketing Lead Andy McKeon took the stage to discuss how brands and athletes can effectively use social media to market themselves and their products. He explained how to best use video to communicate a message to users within the first three seconds of viewing. 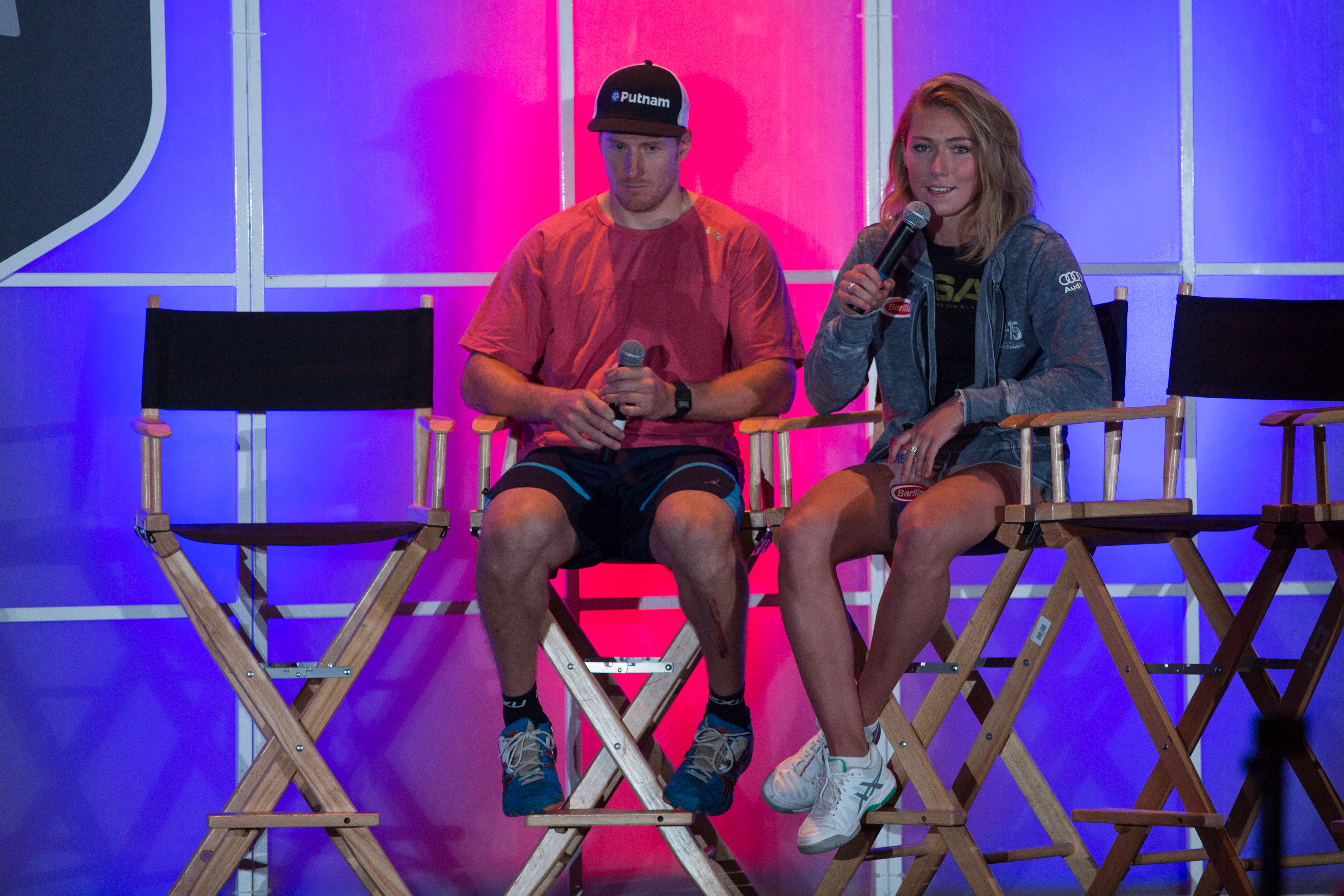 Ted Ligety and Mikaela Shiffrin followed McKeon for a brief Q&A session with the partners where they both discussed their gold medal performances at the World Championships as well as their plans for the coming season. The duo also addressed the challenge of juggling social media responsibilities between sponsorship agreements and their own personal experiences that they want to share with fans. According to them, making sponsorship posts seem as organic as possible is the most challenging thing about being a star athlete on social media.

Following Ligety and Shiffrin’s Q&A and keeping with McKeon’s theme, OSEARCH (nonprofit shark research organization) Founding Chairman and television star Chris Fischer then delivered a presentation about how capturing an audience by investing in philanthropic ventures can pay off exponentially for athletes and brands down the line. Fischer explained how OSEARCH makes all of their research free to the public via their Global Shark Tracker, allowing anyone to track the movements of any of the hundreds of sharks tagged by the OSEARCH team. Moral of the story? “Do something good, and give it away for free,” Fischer explained.

The Summit concluded with an evening at the newly renovated Utah Olympic Park where partners were treated to local food trucks, beverages, and a show put on by the Flying Ace All-Stars aerial team defying gravity into the new Big Air Pool. If the show was any indication, USSA hopes to keep flying high for years to come.