The Weirdest Dance Moves We’ve Seen in a While

Want to see exactly what U.S. Ski Team athletes do on a typical summer day at Westminster College?

Check out this GoPro video shot by Brennan Rubie and Ryan Cochran-Siegle, with special cameos by a few other U.S. Team athletes. Bet you can’t name them all.

But what if they were able to study while still competing, at a free college in their backyard?

That’s the vision for ski racers in a partnership between the U.S. Ski Team and a Salt Lake City school that allows athletes to pursue higher education while traveling to high-altitude World Cup venues.

Welcome to Westminster College, where USST athletes are able to study under a special tuition grant program. Begun in 2005, the program was just renewed for another four years, which means racers will get financial support through the PyeongChang 2018 Olympic Winter Games in South Korea. 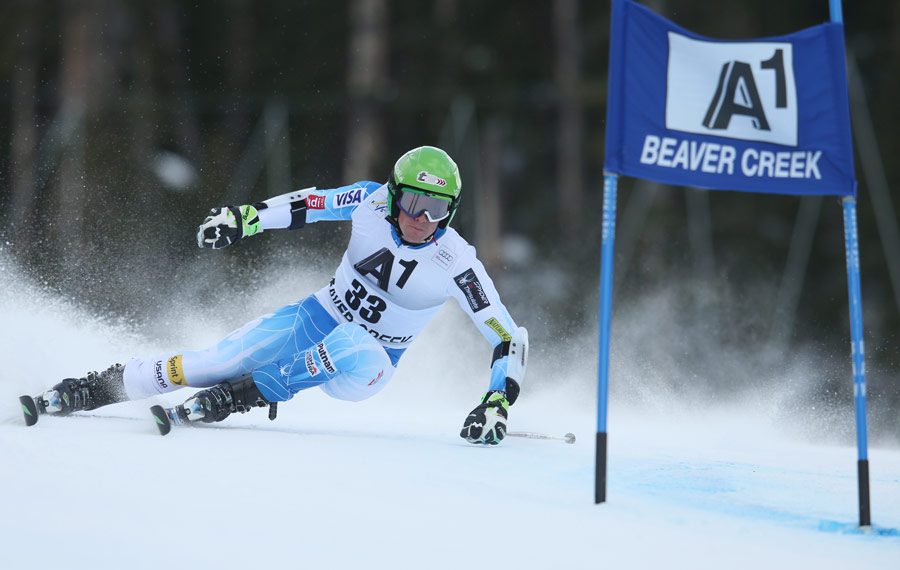 So far, more than 130 athletes have taken classes either at Westminster’s campus or online, attaining an average GPA of 3.65.

How does that pay off in the ski run, and in the long run? Jory Macomber, USSA’s Vice President of Athlete Career and Education, pointed out during a Q&A session at May’s USSA Congress that there seems to be a distinct correlation between athletic performance and taking classes while on the team.

About half of the athletes across all USSA teams took some sort of college course during the 2013-2014 season, reports Macomber. “The athletes that took at least one college class — 60 percent of them either stayed on their team level or moved up,” he says. That compares with only 40 percent of non-course taking athletes moving up. 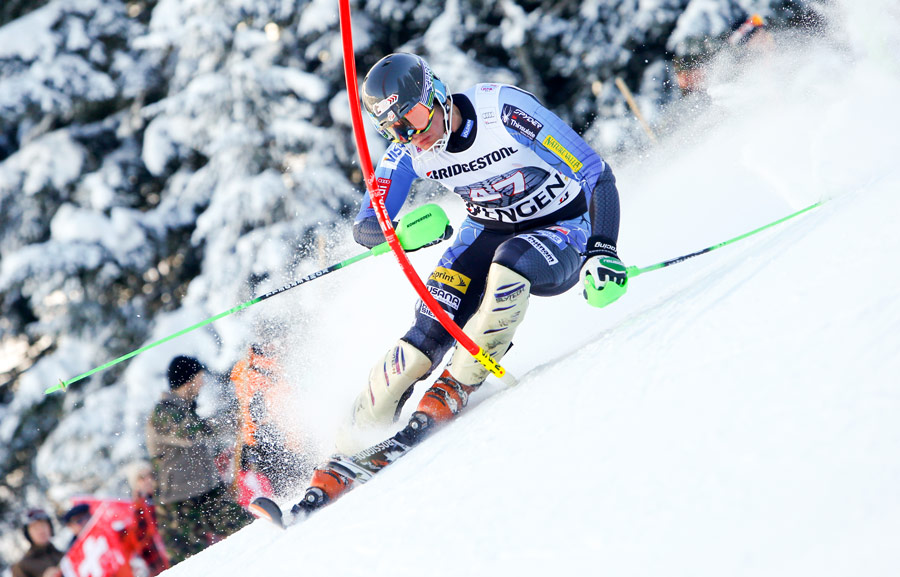 (Who needs spring break when you can spend your college vacation racing in Wengen, like Ryan Cochran-Siegle? GEPA)

Meanwhile, Westminster gets some benefits, too. “The athletes of the U.S. Ski Team, U.S. Freeskiing and U.S. Snowboarding bring a strong competitive spirit and sense of pride to Westminster,” says Westminster President Steve Morgan. “I continue to be impressed at how well these athletes perform on the slopes as well as in the classroom. This program makes higher education attainable to athletes who may not have had the time to pursue a college degree otherwise.”

U.S. team members Jared Goldberg, Brennan Rubie and Ryan-Cochran Siegle are three Westminster students who’ve been taking classes during the off-season, which they say allows them to keep their minds active while also providing a break from the monotony that can often accompany summer training. 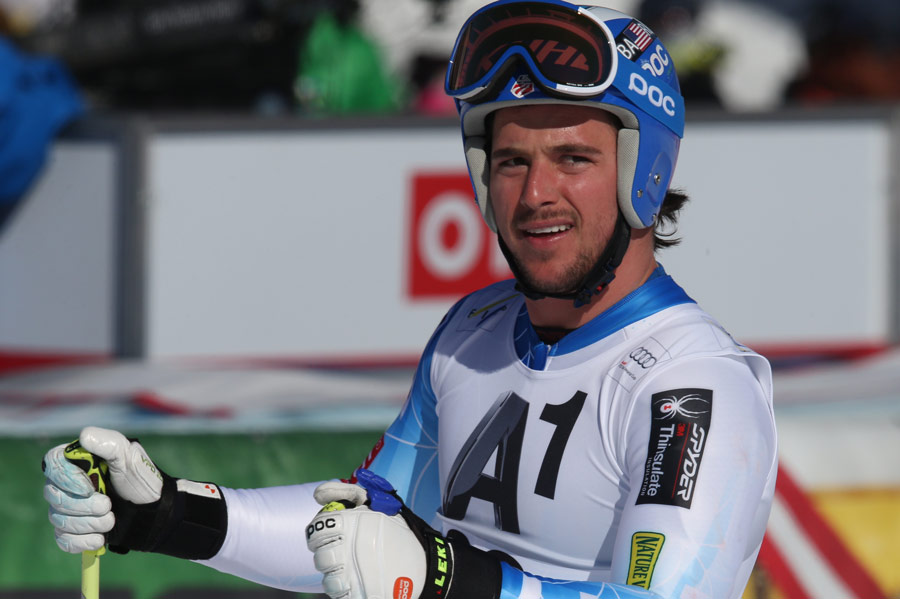 A 2014 Olympian, Goldberg’s been studying environmental biology, while Cochran-Siegle, who was a full-time engineering student this past spring during injury recovery (see his typical day at right), is learning film photography.

“My dream is for every U.S. Ski and Snowboard team athlete who goes to school while they’re a team member gets to go to college for free,” says Macomber. “That’s the fundraising goal in the long run.”