Home Features Picks So, You Want To Go To A Ski Academy… The lowdown on high school options for smart ski racers

Courtney McCabe is a second-year U16 from Boise, Idaho. Last year, her family faced the decision that so many others deeply involved in ski racing do when evaluating the educational choices available: apply to a ski academy or stay put? And if a ski academy, would it be full-time, part-time, far away or nearby?

It’s a complex process, navigating the options, not to mention the pros and cons. So before you browse our Academy Directory, take a look at some lessons from those who’ve learned a thing or two about balancing ski racing and school. 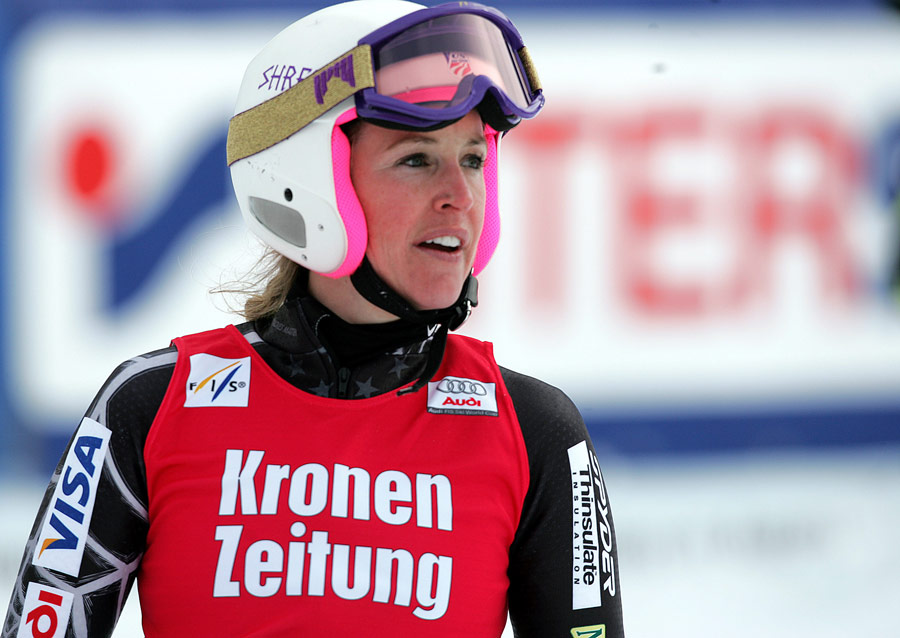 “There’s a lot of pressure,” says Carmichael (above) of the weight on teenage ski racers’ shoulders. “As a young person, your overall view is a little short-sighted because you’re in 8th grade, and it’s really hard to see the big picture.”

Carmichael reminds racers dreaming of making the U.S. Ski Team and going to the Olympic Winter Games that another 15 years of pursuing those goals are ahead of them. “Those gains aren’t going to be made in one to two years,” she says. “It’s a long process, so you want to make sure you’re in a situation where you’re developing yourself for the long haul and making those choices that will keep you going for the big picture. You need to have other aspects of yourself and your character that get you through hard times.” 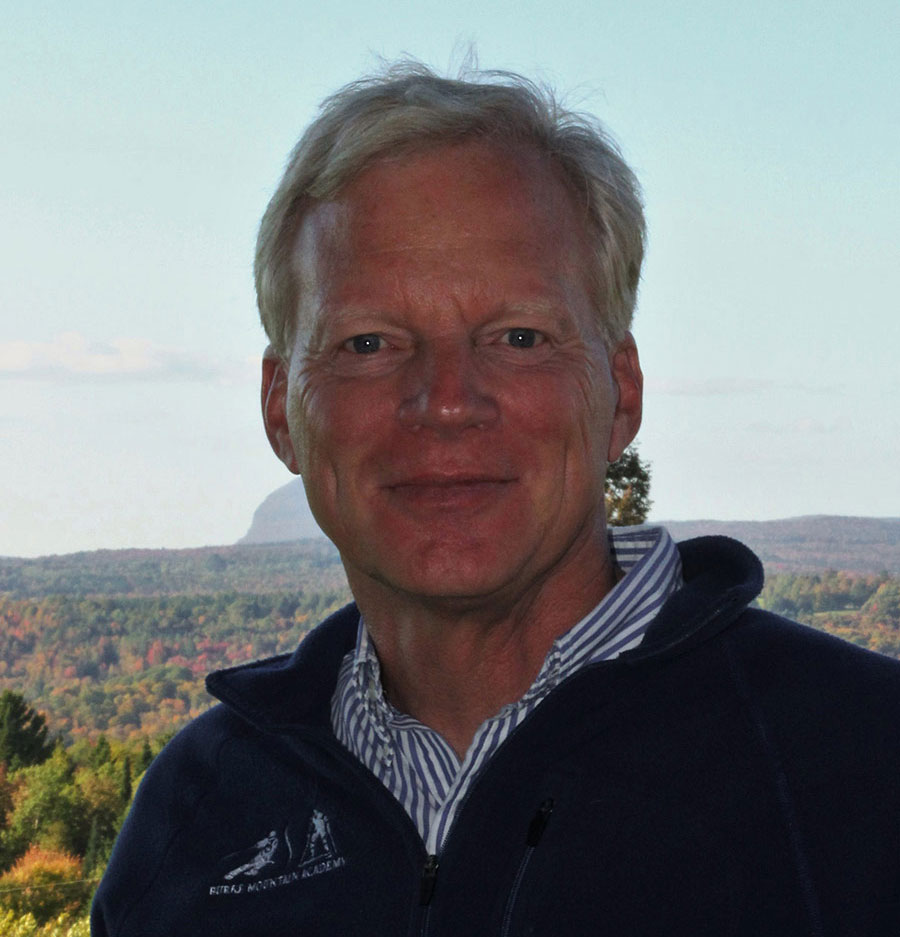 “If you want to be what’s considered one of the top skiers nationally and have hopes of going internationally, you need a lot of time on snow,” says Dwyer. “And the ski academies provide just that time and coaching.” For a city-based family that can’t get to the mountains enough for elite-level training, an academy may be a good solution, he explains. “But there are definitely alternatives to ski academies,” Dwyer adds. “It’s all what your access is to good training and good coaching.” (See “Alternatives to Full-Time Academies” at the end of this feature.) 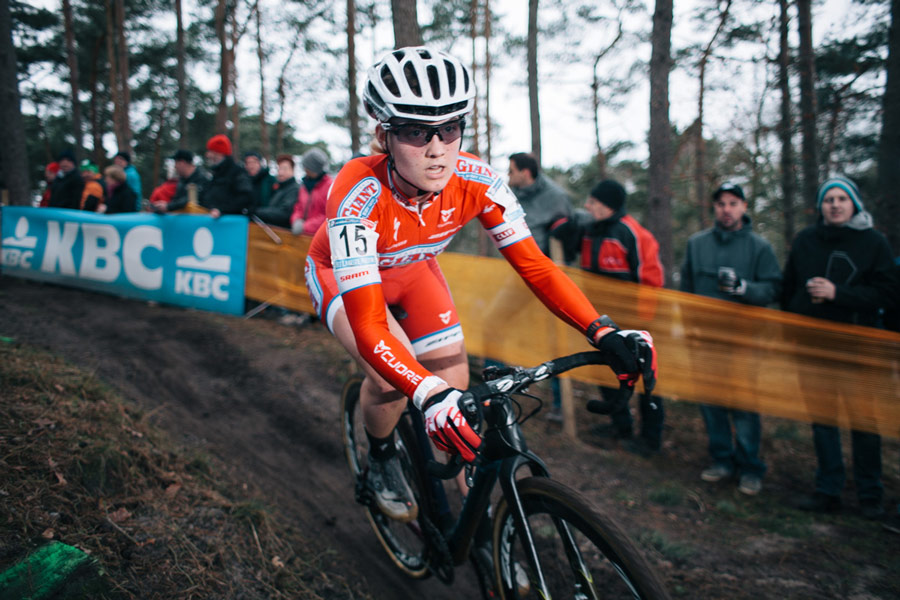 Elle Anderson didn’t wind up on the U.S. Ski Team or at the Olympics. Instead, she found tremendous success as a professional cyclist, specializing in cyclocross. Anderson notes that her years at a ski academy helped her to develop as more than just an athlete. “Burke really taught me how to learn, how to work hard, and how to apply myself,” she says. “I realized later on in life that it really isn’t about the things that I know, but it’s about knowing how to learn.”

Courtney McCabe’s father, Mike, and his wife engaged in a complex decision-making process before ultimately deciding to move from Boise to Salt Lake City so that they could be close to their daughter while she attended Rowmark Ski Academy on a full-time basis. “It’s a major commitment to relocate your family,” he says. “As parents, we have a philosophy that if our kids have a lot of passion about anything, we’re going to try and support that passion.” 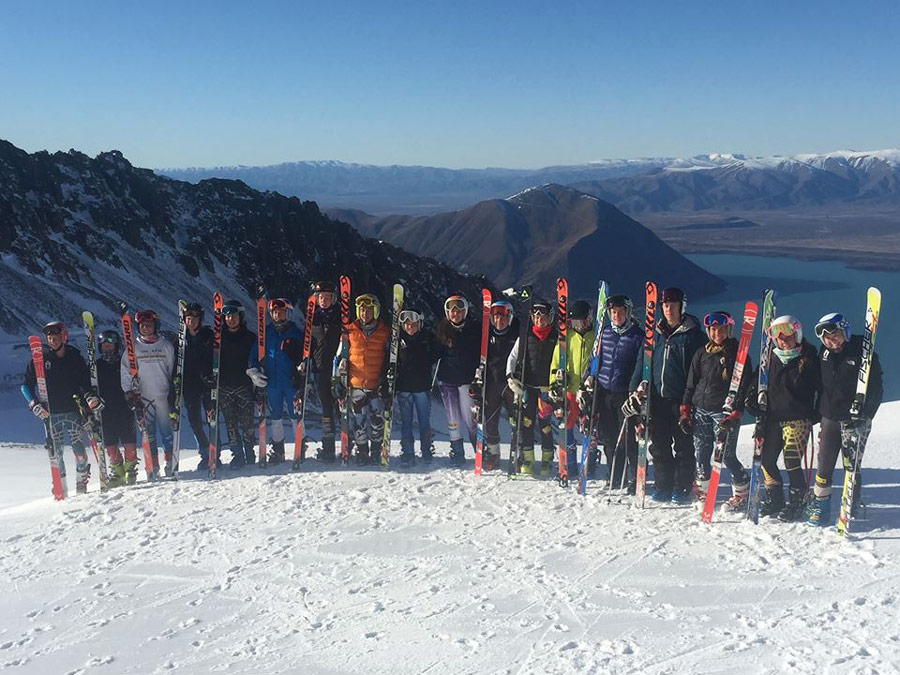 McCabe is now a sophomore at Rowmark; after suffering an injury early last season, the sacrifice of moving away from her extended family and close friends hit hard. “I miss them so much,” she says. “I’ve made new friends, but it just isn’t really the same. You’re away from home.”

But McCabe has also now adjusted to the academy pace, and says she appreciates both the flexibility and the hard work of her new place. “Ski racing is hard because you travel so much especially in the winter and it used to be hard to keep up with school,” she says. “But now, being at a ski academy — the teachers know how much of a commitment it is, so they really work with me. Also, the coaches are great because they push me a lot harder than I could push myself, especially during the off season.”

On-snow time is critical, but attending a full-time ski academy may not be. Other options include:

A Day in the Life

Dedication and discipline aside, there’s also a strong sense of community fostered at ski academies and prep schools that offer student-athletes an educational experience beyond the classroom. SkiRacing.com will explore the daily lives of students at these schools in two upcoming features.