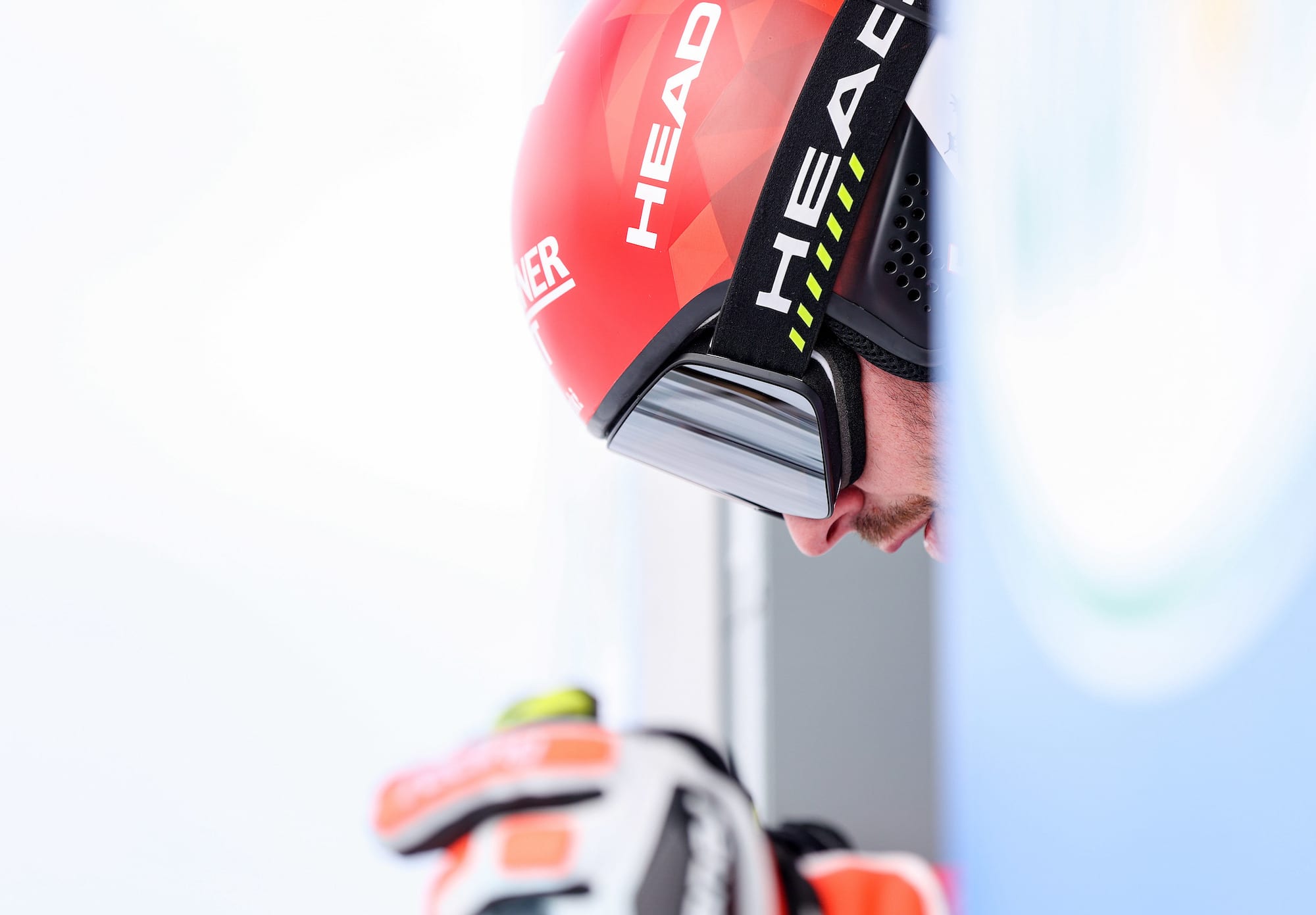 Come springtime, it’s all about the narrowing path to World Cup finals. Who will make the cut? Just the top-25 ranked skiers go in each discipline. And who will vie for titles? As the men head into a three-day rip of speed races — two downhill, one super G — in Saalbach, Austria, it looks like this: More than 15 skiers have a mathematical chance to win the downhill title with as many as 300 points remaining. But the realistic chances belong to downhill-standings leader Beat Feuz of Switzerland (406), Mathias Mayer of Austria (358), and Dominik Paris of Italy (288). At the other end, you have two Americans, Jared Goldberg and Bryce Bennett, ranked 20th and 23rd, respectively.

Goldberg is fresh off some R&R back home in Snowbird where he recharged with some powder skiing in the backcountry. Bryce Bennett, who recently made a breakthrough after a tough few months, chose to keep on the gas. He had a one-on-one training camp with head speed coach Randy Pelky, making him among the very few non-Austrian skiers to get some training miles on the Saalbach race venue. The Italians also got an invite. The Swiss, winners of the last three downhill titles, did not.

Ask any Austrian and most will likely remind you “how long” it has been since they’ve won a hallowed speed title. It’s been since 2011 in downhill when now-retired racer Klaus Kroell won. Hannes Reichelt brought home Austria’s last super G title in 2008. It should be noted that most countries have waited much longer, if not forever. The U.S. has never won a men’s downhill title, and with Ryan Cochran-Siegle out injured, it won’t happen this year either. Bode Miller was the last and only American male to win the super G title back in 2007.

Though Feuz has the downhill-standings lead, Mayer has the psychological tailwind. In 2015, he won back-to-back races in Saalbach, a downhill and super G. He, along with Paris, have been the standouts in training with Feuz doing his somewhat typical loitering in the back of the training standings. Meanwhile, Mayer and his compatriots enjoyed four days of training on the Saalbach racetrack last week.

This weekend of races was originally scheduled in Norway, but the country shut down and is not allowing foreign visitors into the country, not for World Cup races or any other reason. This shift might just give Austria that little push needed to snap their purported “drought.”

Interesting note is that Vincent Kriechmayr opted for bib No. 1. … Three, five and seven were taken, but nine was still available. On one hand, with his recent familiarity with the course and likelihood of rising temps, it’s hard to question the wisdom of it. Or is there more to it? Kriechmayr could play the consummate teammate to Mayer and suss out a line they didn’t attempt in training. True or not, Beat Feuz has already said in a pre-race interview, he will pay close attention to Kriechmayr’s run as he looks to pull out his race-day magic.

It’s perhaps a fanciful notion that one Austrian would sacrifice his odds for another, as close as they might be off the race hill. It’s certain that Mayer will not return the favor the following day in the super G where he trails his teammate by 101 points in the standings, in second.

It is all but a foregone conclusion that SG title will land back in Austria. Of the six ranked skiers with a mathematical chance, third-ranked Mauro Caviezel (SUI) recently announced that he will end his season after his unsuccessful return to skiing in the wake of a January TBI. Rank 6, Alexander Aamodt Kilde (NOR), went out injured for the year in mid-January. Rank 7, Adrien Smiseth Sjerstead (NOR), though mathematically eliminated by a single point, just revealed that doctors have advised him to end his career due to severe osteoarthritis.

Marco Odermatt (SUI) is the only feasible interloper when it comes to the super G title returning to Austria. He is 123 points adrift of Kriechmayr with two super G races remaining. He stands an even better shot of winning the overall globe. The 23-year-old Swiss phenom is 200 points behind standings-leader Alexi Pinturault. The schedule of remaining racers surely favors Pinturault, who can — and has — landed on podiums in all disciplines except downhill. Given the technical nature of the final downhill in Lenzerheide, I give him a scoring chance there, should things get tight.

However, there are zero expectations on the young Odermatt, whereas Pinturault has been pegged as an overall contender for the last half-dozen years. If Odermatt can apply pressure, we’ve seen how even the brilliant and consistent skiing of the Frenchman can fracture under duress.