The Rettenbach Glacier in Soelden, Austria, has been a regular early-season stop on the World Cup since 1993, and has opened the competitive winter since 2000. At 8,806 feet, it’s one of the highest venues on the World Cup, and has recently seen such Americans as Ted Ligety, Mikaela Shiffrin, Lindsey Vonn, and Julia Mancuso on the podium. Shiffrin tied for the win last season with Austrian superstar Anna Fenninger.

How to Get There

Fly into Zurich or Munich, each about a three-hour drive from Soelden (the latest check on fares from New York’s JFK yielded a round-trip ticket for $700). It’s about $1,800 to Innsbruck, Austria, which offers affordable public transit from both the airport and the city to Soelden, so the cost of a rental car from one of the larger airports could be saved. 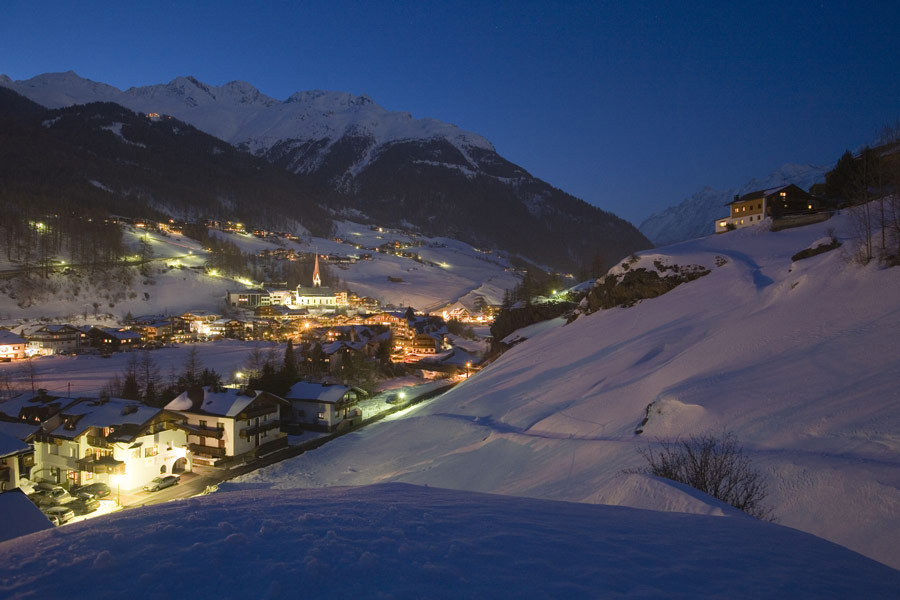 A SkiRacing.com staff favorite, Pension Garbershof is reasonably priced and located in the heart of Soelden, a snowball’s throw from the Postplatz square, site of the bib draw ceremonies. There’s a personable and friendly vibe in the family-run inn. On the higher end of the service spectrum, the four-star Hotel Regina houses the Austrian team and has a pool, spa, sauna, bath, and fitness options, along with views of the valley from the spacious guest rooms. The hotel bar is also a frequent meeting spot for various coaches, athletes and industry professionals. If there are no rooms left in Soelden, late reservations are typically still available down valley in Laengenfeld. 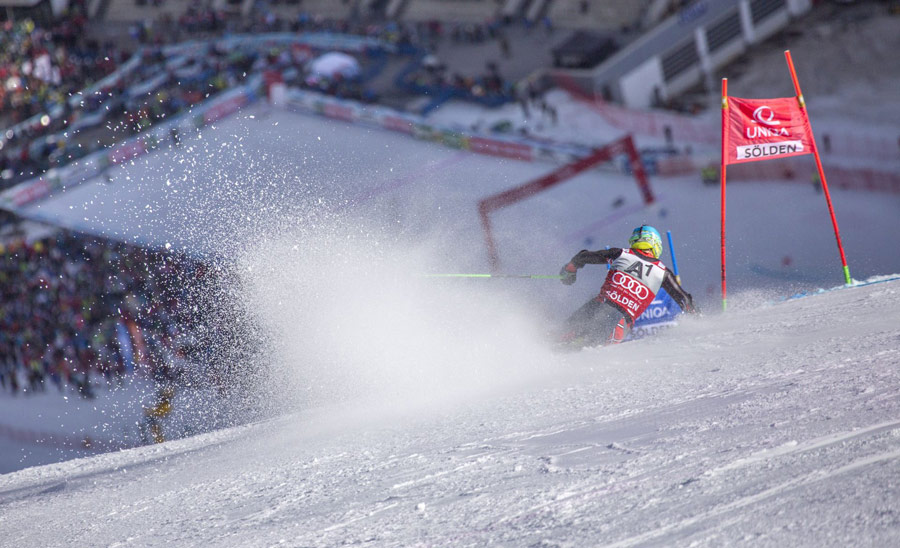 You’ll need a ticket (about $30) to get into Glacier Stadium; the weekend pass will also get you a shuttle ride up to the venue, as spectator cars are prohibited from accessing the glacier. Glacier Stadium offers great views of the action, with the majority of the course visible from the finish line.

Reverse low blood sugar with a pastry at Ötztal Bäck before heading to Freizeit Arena, a rec center with tennis courts, a spa, bowling alley, and pool; Aqua Dome in nearby Laengenfeld also has a pool, spa, and sauna. Both are favorite après ski spots among some of the World Cup racers — as are the bar at Hotel Regina and the dance floor at the Black & Orange Rockbar.