Meet the two newest — and youngest — additions to the U.S. women’s alpine team: Nina O’Brien and Alice Merryweather. After a successful 2015 campaign, both ladies were nominated to the C Team with high hopes and determination for future success. 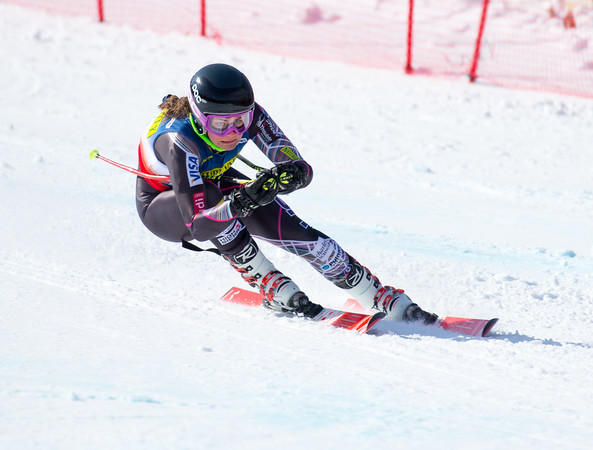 Merryweather, hailing from Stratton Mountain School, enjoyed a successful NorAm season in 2014-15 where she finished eighth in the super G standings, highlighted by a podium finish in Nakiska in February, and 12th overall in the downhill standings. But don’t label her a speed skier just yet. She also had strong results in slalom and giant slalom throughout the season. Merryweather was a member of the World Junior Team in Hafjell, Norway, where she finished 30th in the downhill and 37th in super G. She hopes to use her past experience to add to those results this season, her first with the U.S. Ski Team.

What was your reaction to being nominated to the C Team?: I was in the car with my mom, and we were both freaking out. I didn’t think I was going to make the team at all, so it was an absolute shock. I’m still ecstatic about it now, and I’m really excited for what is to come.

Summer plans: Conditioning in Park City at the Center of Excellence in June and July and then heading to New Zealand for on-snow training in August.

Fun fact: Played the piano since she was five; favorite genre is classical.

Future plans: Ski with the U.S. Ski Team as long as I can, then attending Harvard.

A place you would love to visit: Tanzania to climb Mt. Kilimanjaro, followed by a safari.

What are you looking most forward to this winter?: Working with a new team and traveling to new places. 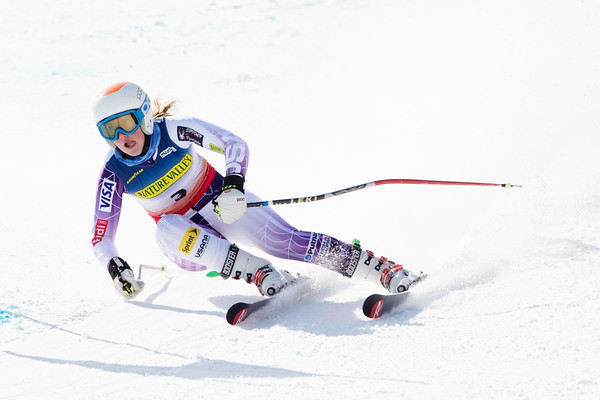 National Training Group athlete O’Brien turned heads this past March when she surprised everyone by winning the U.S. National Championship GS title in Sugarloaf, Maine. But anyone who had been paying attention to her season would have known that her stock was on the rise. Strong results in the early season NorAms in Panorama set O’Brien up well for the winter ahead. She followed those impressive results with even more at the final NorAms of the season at Burke Mountain. In addition to holding the title of national champion, she also earned herself a U18 junior national championship title at Copper Mountain, Colo., with her victory in the slalom. Her first taste of big event competition came during the World Junior Championships in Hafjell, Norway, where she had two U18 podiums in the super G and super combined, respectively. As the youngest member of the C Team, the recent Burke Mountain Academy graduate is excited about what the future in the sport holds.

What was your reaction to being nominated to the C Team?: I was so excited when I found out that I made the C Team. It’s been a dream of mine for many years to make the U.S. Ski Team, and it feels so good to have finally achieved this goal. I’m more motivated than ever to work hard and aim high this season.

Summer plans: Living in Park City and working out at the COE with my teammates, then departing in August for a ski camp in New Zealand.

Future plans: Continue to ski on the USST and to hopefully race on the World Cup circuit and in the Olympics some day. I was accepted to Dartmouth College last fall and intend to enroll there for my college experience.

Favorite non-skiing activity: To take a break from the cold and vacation anywhere tropical. My dad taught me how to windsurf in Maui when I was younger, and since then it’s been an activity that my whole family can enjoy together.

What are you most looking forward to this winter?: Spending more time racing internationally and competing in Europa Cups and NorAms. I had a great experience at the World Junior Championships in Hafjell last year and am hoping to be a part of the 2016 WJC team again.